As per our recent article, we presented Boxing within Ancient Greece & Rome. However, after the fall of the Western Roman Empire, the wearing of fist mounted weapons became very popular again, especially in Italy between the 12th and 17th centuries. The sport resurfaced in London in the early 16th century, where 'bare-knuckle boxing' became known as 'prizefighting.’ 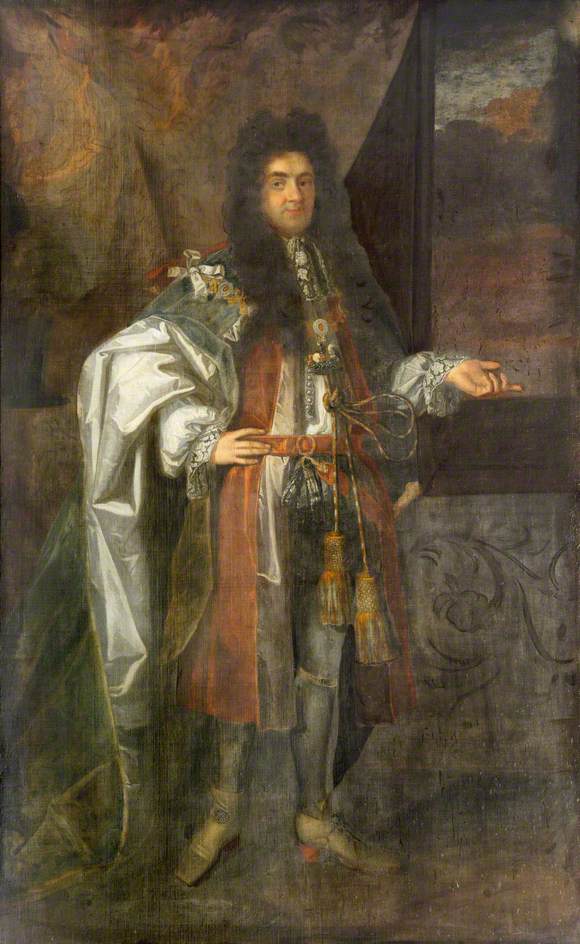 The first documented bare-knuckle fight in England was recorded in the London Protestant Mercury; on January 6, 1681, when Christopher Monck, 2nd Duke of Albemarle, who heavily supersedes Don King for having the most flamboyant hairstyle in Boxing history, refereed a fight between his butler and his butcher, with the latter winning. And while the metal spikes of the Greek hand bindings had been removed, in the 17th century in England, the sport was much more primal than today’s sport.

Early fighting had no written rules. There were no weight divisions or round limits, and no referee. In general, it was extremely chaotic. An early article on boxing was published in Nottingham, 1713, by Sir Thomas Parkyns, a successful Wrestler from Bunny, Nottinghamshire, who had practiced the techniques he described. The article, a single page in his manual of wrestling and fencing, Progymnasmata: The inn-play, or Cornish-hugg wrestler, described a system of headbutting and punching eye-gouging, chokes, and hard throws, not recognized in boxing today.

Consequently, there were no round limits to fights. When a man could not come to scratch, he would be declared the loser, and the fight would be brought to a halt. Fights could also end if broken up beforehand by crowd riot, police interference, or cheating, or if both men were willing to accept that the contest was a draw. While fights could have enormous numbers of rounds, the rounds in practice could be quite short, with fighters pretending to go down from minor blows to take advantage of the 30-second rest period.

The first recorded English prizefighting champion was James Figg in 1719, and the first official boxing rules, called 'the Broughton's rules,' were devised by prizefighter Jack Broughton in 1743 in an attempt to lower the number of fatalities coming out of the ring. A count of 30 seconds was given to downed fighters to provide them with an opportunity to recover, and grasping below the waist was prohibited.

Even though Broughton's era brought rules to make Boxing more civilized, there were still many moves in this era that are illegal in today's gloved Boxing. That being said, there were also new revolutionary techniques that were formulated during this time. Grappling was allowed during this time, and many favored the use of cross-buttocks throw and suplexes, although grabs below the waist were illegal. Clinching, known as chancery, were also legal and in-use. Fibbing, where a boxer grabs hold of an opponent by the neck or hair and pummel him multiple times, was allowed. The traditional bare-knuckle boxing stance was designed to combat the use of grappling as well as block punching. Kicking was also permitted in Boxing at that time, with Wiliam "Bendigo" Thompson being an expert in kicks during his fight with Ben Caunt, and the Lancanshire Navigator using purring kicks in his battle with Tom Cribb.

It was during classical pugilism where Boxing many famous boxing techniques were invented. Samuel Elias was the first to develop a punch that would later become known as the uppercut. Tom Spring popularized the use of the left hook. He created a technique called the "Harlequin Step," where he would put himself just within reach of his opponent, then avoiding the instinctive punch while simultaneously delivering one himself, basically inventing the boxing feint. Daniel Mendoza would become the inventor of the outboxer-style of Boxing.